WATCH ALL THE TRIP REPORT VIDEOS FROM THIS JOURNEY:

This video is filmed in 2017 and has been edited and uploaded by request of one of our regular viewers. Watch out for part 2 which will be available to watch from our Airline Trip Reports Playlist found here:

MORE VIDEOS
*PART 2 will be uploaded to our Trip Reports Playlist:*

*Watch all our Airport Videos:* 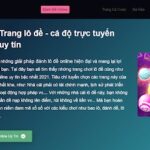 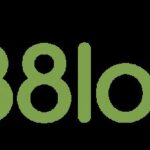 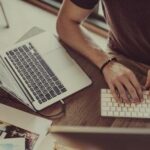 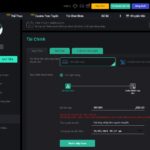